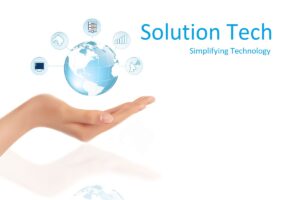 “Office 365” refers to subscription plans that include access to Office applications plus other productivity services that are enabled over the Internet (cloud services). … The fully installed applications include: Word, Excel, PowerPoint, OneNote, Outlook, Publisher, and Access.

Many Office 365 plans also include the desktop version of the latest Office applications, which users can install across multiple computers and devices. The fully installed applications include: Word, Excel, PowerPoint, OneNote, Outlook, Publisher, and Access. (Publisher and Access are available on PC only.) And you can install them across multiple devices, including PCs, Macs, Android tablets, Android phones, iPad, and iPhone. When you have an active Office 365 subscription that includes the desktop version of Office, you always have the most up-to-date version of the applications.

The Office 365 plans that are online-only are a great choice for certain business needs, and they are designed to work with the latest version of Office, Office 2013, and Office 2011 for Mac. Previous versions of Office, such as Office 2010 and Office 2007, may work with Office 365 with reduced functionality. Get more details about which Office versions are supported. NOTE: This compatibility with Office does not include the Exchange Online Kiosk or Office 365 Enterprise K1 plans.

All Office 365 plans are paid for on a subscription basis, monthly or annually.

Contact us to find out which office365 plan is right for you.

Microsoft Azure is a cloud service created by Microsoft for building, deploying, and managing applications and services through a global network of Microsoft-managed data centers.It provides software as a service, platform as a service and infrastructure as a service and supports many different programming languages, tools and frameworks, including both Microsoft-specific and third-party software and systems.

Azure was announced in October 2008 and released on February 1, 2010 as Windows Azure, before being renamed to Microsoft Azure on March 25th 2014. 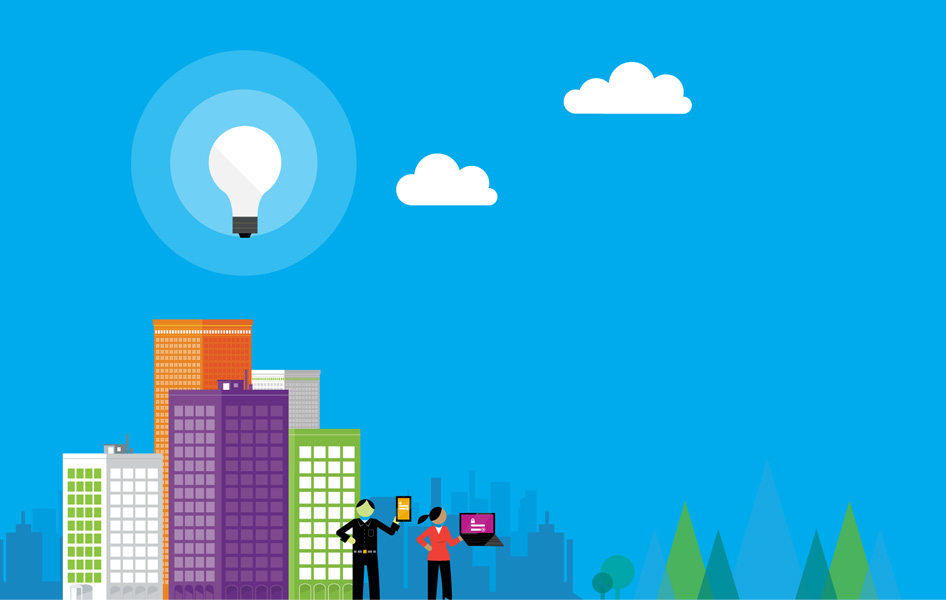 Organizations use SharePoint to create websites. You can use it as a secure place to store, organize, share, and access information from almost any device. All you need is a web browser, such as Internet Explorer, Chrome, or Firefox

We offer other cloud services such as

If you need any help, feel free to contact us.

© Copyrights 2022. All rights are Reserved. Designed by Solution Tech